About Constructing the Limes

Constructing the Limes: Employing citizen science to understand borders and border systems from the Roman period until today

This project is about borders, in particular the border of the Roman Empire, the so-called Lower German Limes. In this project we not only investigate the impact of this border on migration and the import of goods and crops in antiquity, but also focus on how the limes becomes visible as cultural heritage today, and how it has influenced our contemporary views on borders.

On the one hand, the project will  map the limes as a cultural contact zone by studying archaeological data, using various techniques, and with the aid of citizen scientists. This approach will allow us to reconstruct the borderscape in the Roman period in more detail than was possible so far.

On the other hand, the project focuses on the reception of the limes: how is this border (re)constructed for the benefit of the formation of nation states and the creation of regional, national, and European identities.

This approach helps us to better understand contemporary approaches towards borders and allows us to enrich public debates regarding borders and cultural interactions with historic knowledge.

In this project we collaborate with a large number of public partners to disseminate the scientific results to a wide audience. 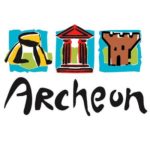 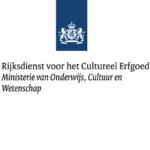 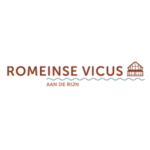 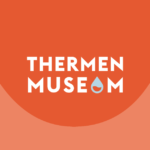 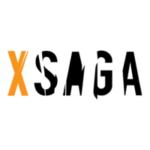 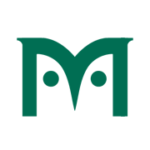 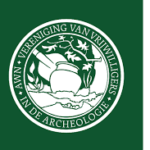 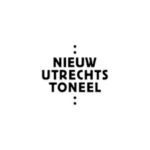 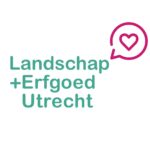